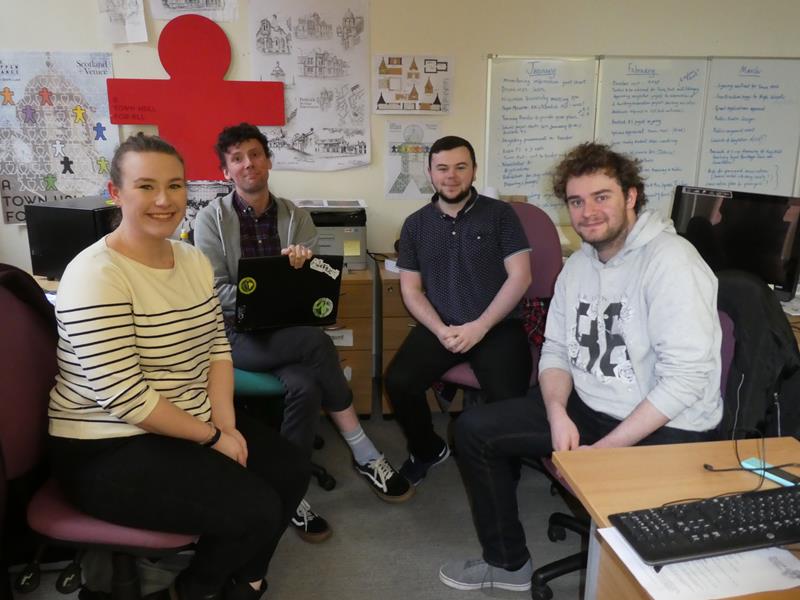 The idea is that the drama students would work with Sean Watson the PHRP Archivist and the Historical Society to produce a drama production based around the activities, events and people involved at the time of the French prisoners of war who were sent to Penicuik during the Napoleonic wars (1805-1815).It is envisaged that local people would be involved in taking part in the production , both in the planning and the actual event/play at the end of the process.