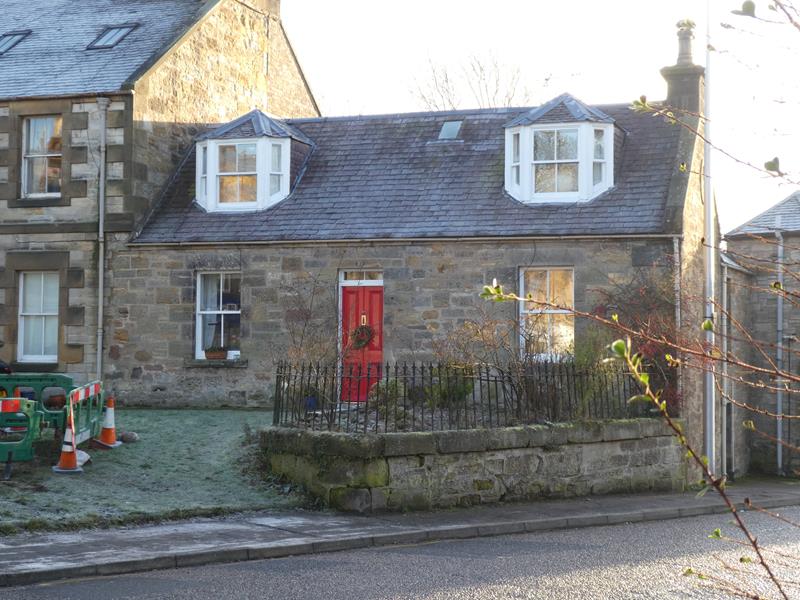 Two building grant applications have recently been approved as part of the Penicuik Heritage Regeneration Project.

“ I am delighted that we have now approved two building grant applications as part of the project .Both these schemes will not only improve the appearance and condition of the buildings they will also enhance the street view and the character of the town centre conservation area.The rebuilding of the stone boundary wall is particularly important as it is looking quite unstable now next to the pubic footpath at the top of Bridge Street.”  It is anticipated that work will commence in the next few weeks.